In my office I keep a navy hat and guard belt that belonged to my grandfather who served in the Pacific theater of World War II. I enjoy looking at the his name on them, as my middle name is his first name. My brother served in the U.S. Marines during O.I.F. era.

Serving Veterans has been more of a calling than a place of  employment. 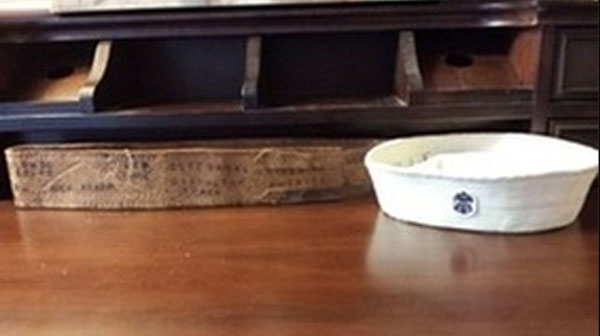 During that time I was trained an later employed as a psychologist for the U.S. Dept. of Veterans Affairs. I am proud to have served those that have served the country. Serving Veterans has been more of a calling than a place of employment. I am grateful to my clients who have given me gifts as tokens of their appreciation.

A former special operations client of mine, involved in the operation in Mogadishu Somalia during the Blackhawk Down conflict, honored me with his UN Medal; it carries one of the most moving words on a military Medal, “In the Service of peace.”

Perhaps one of the most rewarding responsibilities I had entrusted in me at the VA was providing therapy for PTSD for both combat and non-combat service members. I have worked with hundreds of veterans in my therapy groups who tours of duty included, Operation Iraqi Freedom (OIF) Operation Enduring Freedom (OEF) – Afghanistan, Granada, Beirut, Vietnam, and Gulf War.

Moreover, I was lucky to be chosen to participate in the V.A.’s roll-out and implementation of proven and signature therapy for PTSD, Prolonged Exposure (P.E. for PTSD). It involves having the service member do the almost unthinkable, stop avoiding thinking about the worst thing they have ever experienced and then go into the world and face the world and society they have also avoided. 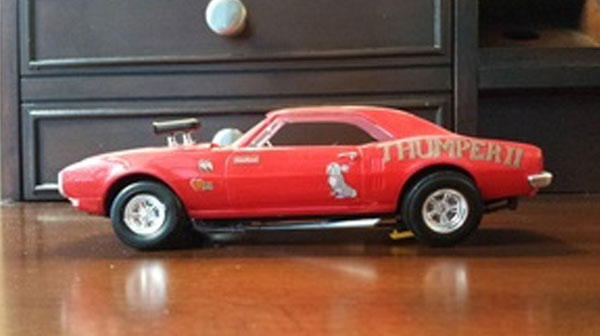 “Dr. Furr when you asked me to do these things I thought you were crazy!”

⬅ Gift from a Combat Veteran

Some of my young combat veterans, all of whom had opiate addictions and PTSD, declared, “Dr. Furr when you asked me to do these things I thought you were crazy!” But they bravely faced their traumas, gave up the addictions that medicated their minds and bodies, and returned to normal lives BELOW detection levels of PTSD in less than 4 months.  One such veteran gave me a model car he made while in the residential therapy unit. This veteran found peace after combat trauma by saying the things he never wanted to say while in therapy.   He was one of many I was proud to serve.