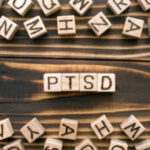 Although medications can help with various aspects of PTSD (medications for nightmares, anxiety, depression, etc.) there is no medication that can eliminate PTSD.

Today, PTSD is not just manageable, it is treatable. If you are committed to therapy, we expect the great majority of people to respond to therapy to the point they no longer screen positive for PTSD. Significant relief is expected for most clients. Although the therapy is inappropriate for clients with psychotic or those who are suicidal, many people are eligible for this therapy.

The surprising truth is that the whole procedure takes 12 weeks to expect full results. Dr. Furr has implemented this therapy for combat trauma, sexual assaults, accidents and disasters. The sessions require a client to face their trauma, repeatedly revisiting it in great detail during session and at home, and resuming activities that were avoided after the trauma.

The therapy is delivered in a very systematic and standard protocol, proven to be effective. Dr. Furr was trained by the Federal government and given extensive training for certification as a provider for PE for PTSD.

What Concerns Can I Get help with at HSP? 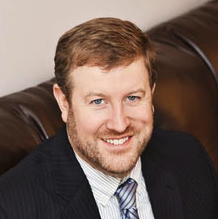